Nick Rau was named as the new Head Baseball Coach Friday, May 17, by Athletic Director Larry Dunn and THS Principal Trevor Roberson. Rau is a 2011 THS graduate and stand out player while in high school. He played college ball at Georgia Southern and later Augusta University. He ended his baseball career in the American Association with the Lincoln Saltdogs in Nebraska. For the past two years, he served as an assistant coach with the THS program. 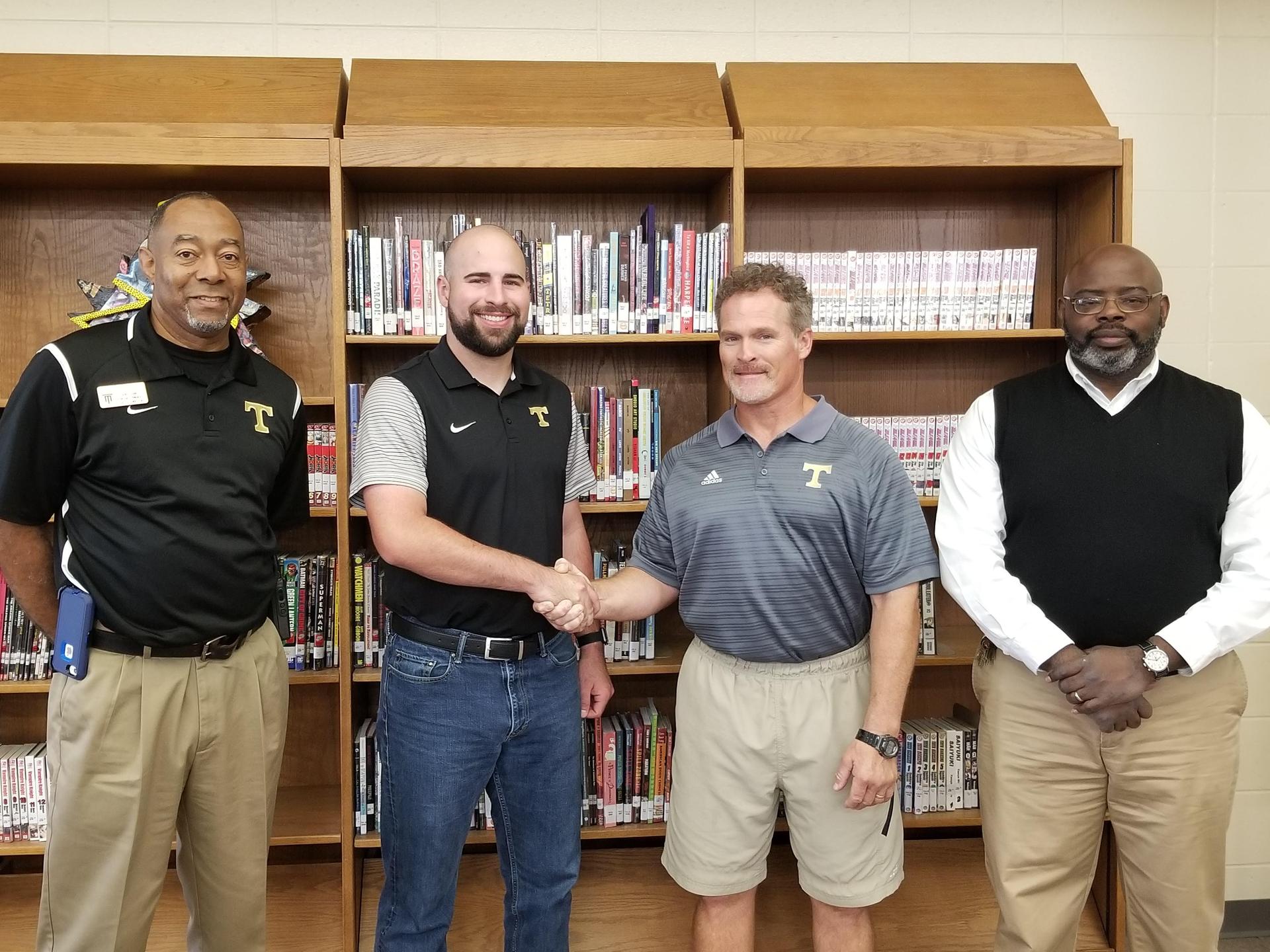 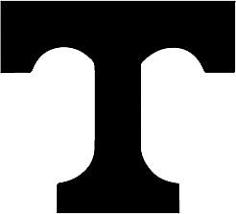 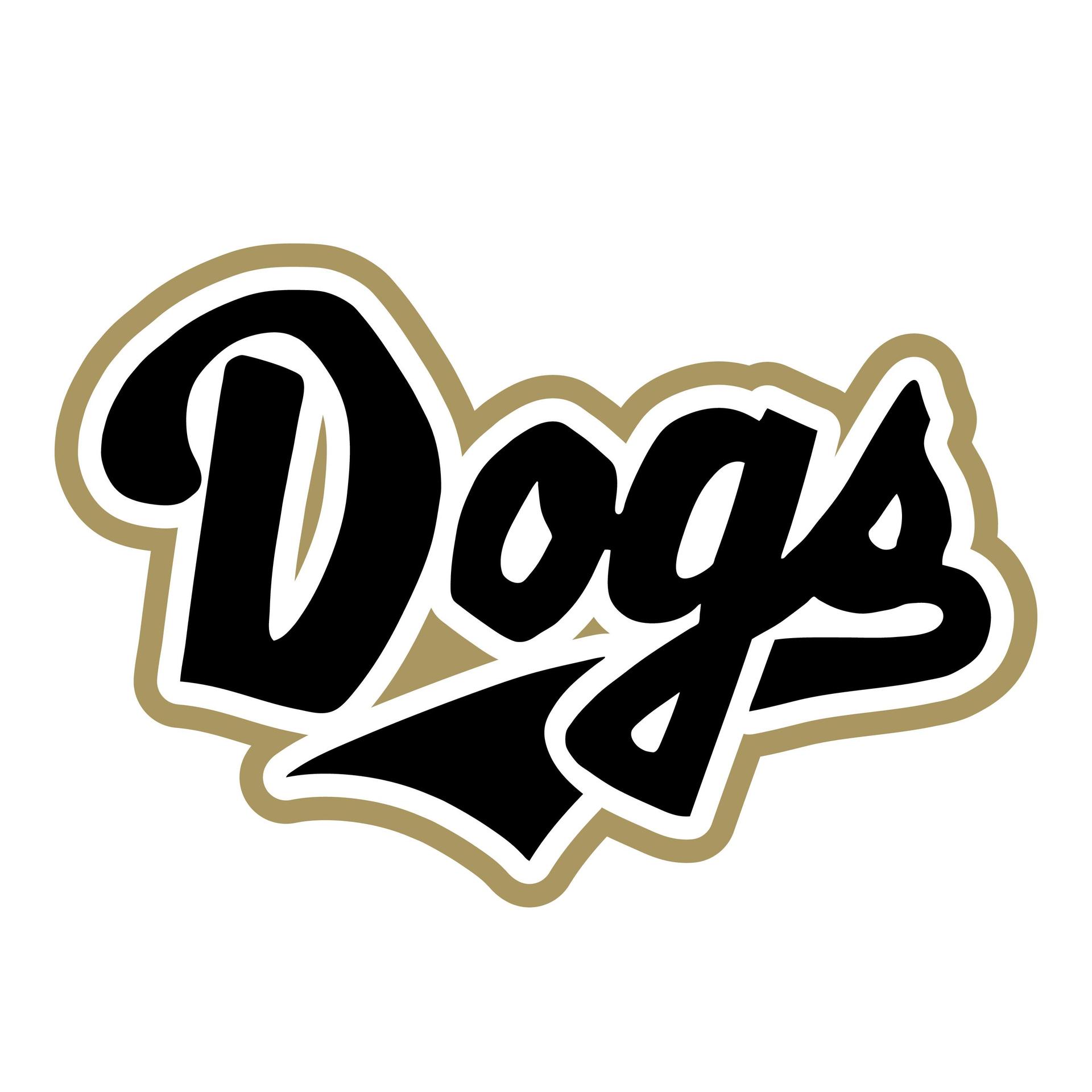 Become a fan of
Thomson